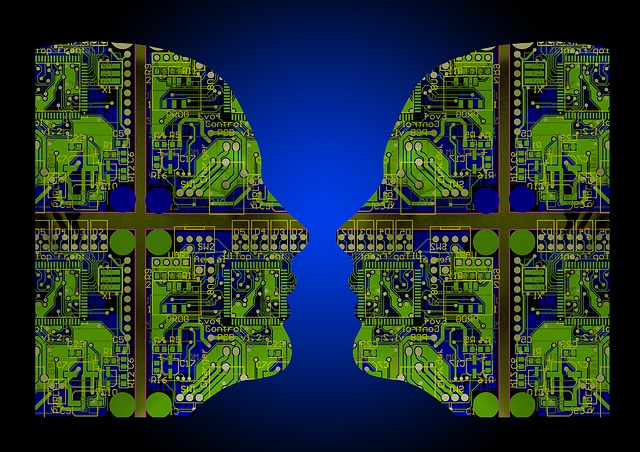 Many people will have heard of Alan Turing the brilliant mathematician who worked at Bletchley Park during World War II and helped to decrypt encoded German transmissions and did much to shorten the war.  He is also known by computer scientists, philosophers and linguists as the proposer of the ‘Turing Test’, where an individual puts questions to an entity situated in another room and has to determine from the answers received whether the entity is human or a computer.

Well, a computer program or ‘chatbot’ called Rose has just won a bronze medal in the Loebner Prize in Artificial Intelligence (http://www.loebner.net/Prizef/loebner-prize.html), which was set up to enable programmers to respond to the Turing challenge.  A panel of judges put questions to Rose in natural language and she responded in kind.  Whilst Rose fooled some of the judges some of the time she was ultimately identifiable as being a chatbot not a human.

We’d love to know what you think.  How long will it be before we can converse in natural language to our computers, rather than just instruct them or ask simple questions as at present?