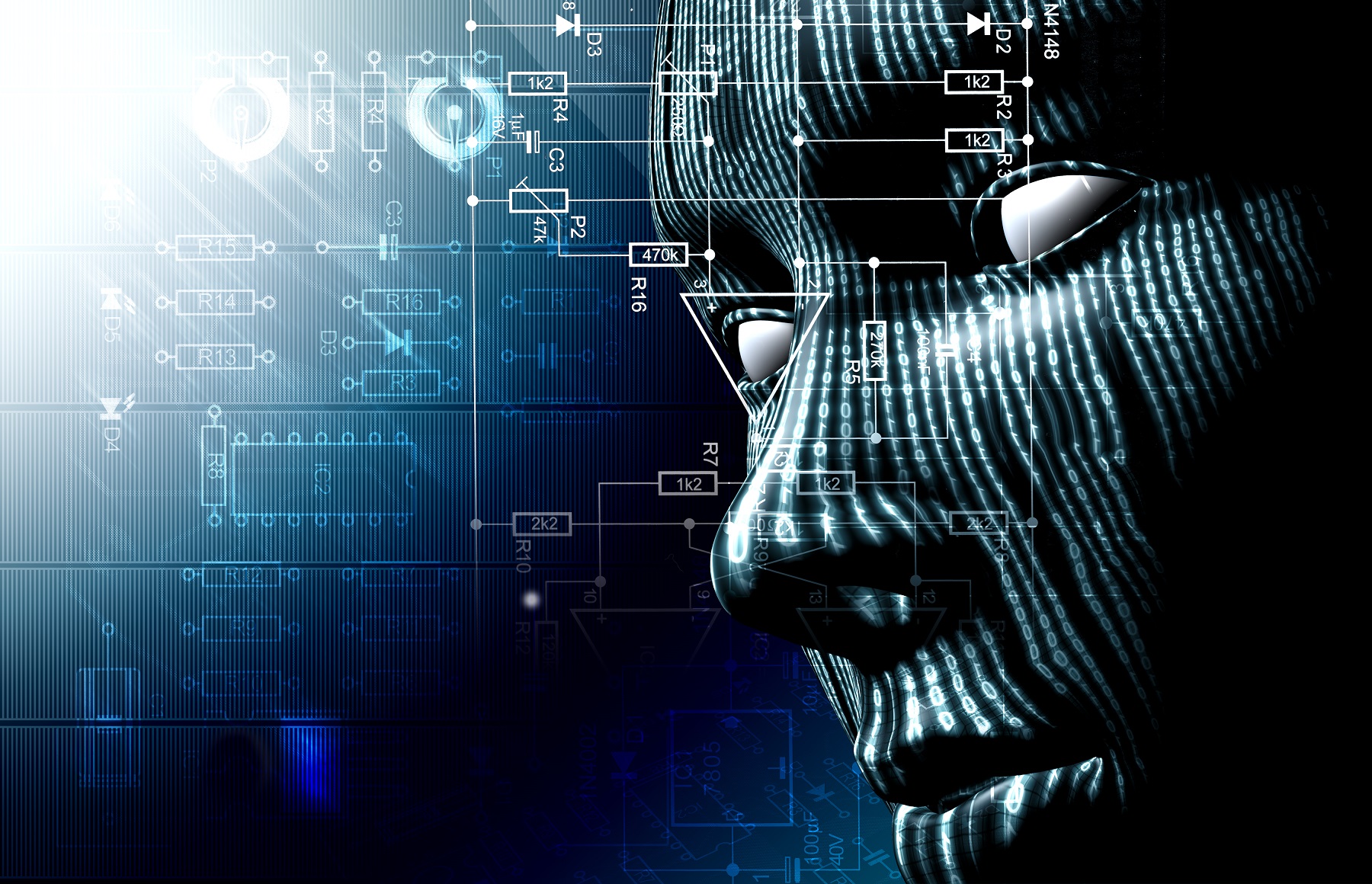 Microsoft has announced that it is taking on cancer, by treating it as if it were a piece of faulty computer code.  Apparently this goes further than creating a mathematical model of the human body, research scientists aim to build a computer, made from DNA which could live inside cells and detect faults, repairing them through reprogramming human biology.  It’s intriguing and cutting edge research.  We wonder, though, whether they’ll find another role for the pesky paper clip, perhaps appearing on your smartphone to warn you that your blood sats aren’t great and maybe you should take more exercise, and by the way, that bottle of wine last night…..

You can read more here.