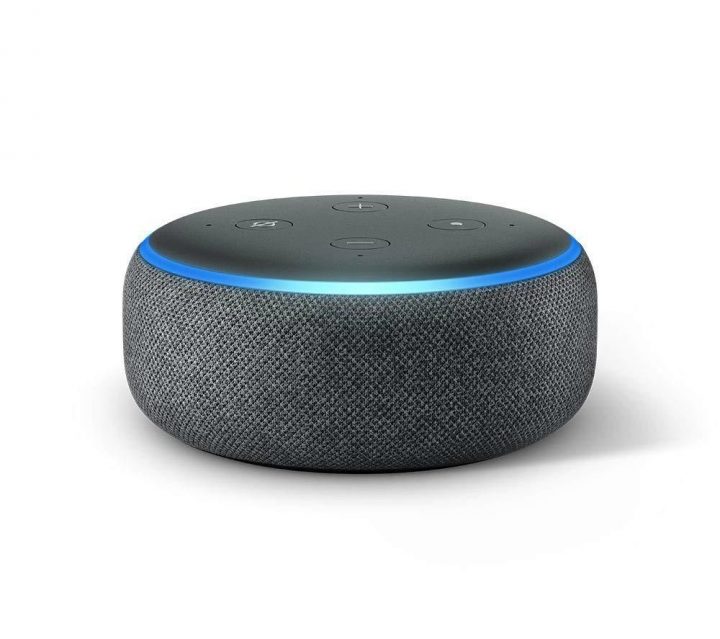 Ilinca is a woman in her 30s who sustained a traumatic brain injury in a road traffic accident.  However, she now has both cognitive and visual impairment as result of the accident, but is not significantly physically disabled.

She has support from her family and a multidisciplinary team, as well as support workers, and goals have been set to engage her more with activities of daily living and to increase her independence.

Prior to her accident, Ilinca was a skilled and enthusiastic user of technology and has retained some of this ability.  It was therefore a natural choice to look at using technology, specifically an iPhone with which she was already familiar, as a calendar and memory aid for her to compensate for the effects of her cognitive impairment.  However, Ilinca’s visual impairment clearly presents challenges for her in using an iPhone as the features which enable those with a visual impairment to access the device are complicated and difficult for those with cognitive impairment to easily learn and adopt.  For those familiar with the iPhone, Siri would seem to be an obvious choice as a way of accessing phone, as this can be achieved by using voice alone.  However, Siri is impatient!  This means that if the person who is speaking to the phone needs to pause mid-sentence, Siri will assume that this is the end of the instruction and act accordingly.

We therefore looked at another, increasingly popular, device- the Amazon Echo smart speaker, or ‘Alexa’ as it (she?)  is generally known.  Alexa is not an Apple product and so we were moving in a different direction but were aware that Alexa is good at listening to and picking up instructions even when the speaker is some distance away and also the device will integrate well with calendars, provides reminders as well as access to the Internet, music and a host of other resources.  Most importantly, Alexa is more ‘patient’ than Siri and therefore can be instructed more easily by someone who requires pauses to think whilst speaking.

Using Alexa, Ilinca is able to listen to music and radio stations, set reminders and put items onto her calendar.  Despite her visual impairment, I link likes to watch television and we are currently exploring ways in which Alexa or the Google Home device (another smart speaker) can be used to change volume and channels on a TV set.